Reply To: Visiting Dr Kang next month, any tips?

That’s interesting about the ice, the nurses gave me two packs, one for each side and then a pair under each arm (my temp shot up on the first night). I found it did help with the pain but obviously only while applied.

I was stuck in the middle seat on the plane and didn’t want to disturb the chap sleeping in the isle seat 😂, will be changing to an isle seat for the return so I can move about (I’m 6’3″ so not much room to stretch)

I had my 1 week checkup with Dr Kang today which involved an ultrasound and chat. Everything looks good he said. Interestingly he said I had a small double indirect hernia forming on the right side which he fixed during surgery. He also said the right side has minimal chance of an indirect hernia so I’m hoping I won’t have to come back again for future repairs.

Pain is significantly better today, I’m a bit gutted I haven’t been able to tour Korea but as long as the repair is good and I can make it home I’m happy.

I asked Dr Kang about mesh removal and repair just now, he said he just completed one this morning, laparoscopic is not easy as he will have to remove the mesh via open surgery (Maybe best seeing a laparoscopic specialist?) but open mesh is not a problem. 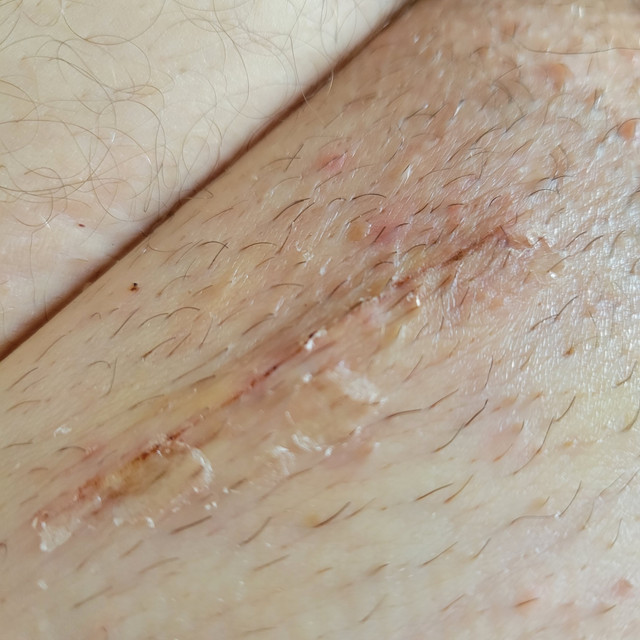 There are no users currently online

This website uses cookies to improve your experience while you navigate through the website. Out of these cookies, the cookies that are categorized as necessary are stored on your browser as they are essential for the working of basic functionalities of the website. We also use third-party cookies that help us analyze and understand how you use this website. These cookies will be stored in your browser only with your consent. You also have the option to opt-out of these cookies. But opting out of some of these cookies may have an effect on your browsing experience.
Necessary Always Enabled
Necessary cookies are absolutely essential for the website to function properly. This category only includes cookies that ensures basic functionalities and security features of the website. These cookies do not store any personal information.
Non-necessary
Any cookies that may not be particularly necessary for the website to function and is used specifically to collect user personal data via analytics, ads, other embedded contents are termed as non-necessary cookies. It is mandatory to procure user consent prior to running these cookies on your website.
SAVE & ACCEPT

Hello and welcome back to HerniaTalk.com.

We are excited to share our NEW and IMPROVED hernia discussion forum!

If you are a returning user, you may he asked to reset your Password.

Thank you and we hope you enjoy the new experience.

Dr Towfigh and The HerniaTalk Team